Maybe you know Naomi, even Tyra. We all know IMAN and you probably even know about Beverly, but do you know Pat? I'm talking about the ultimate 70s model diva, Pat Cleveland! She was best friend and partner of crime to American designer, Roy Halston and the long and leggy fashion muse to the disco era's most talented photographers and fashion designers alike. 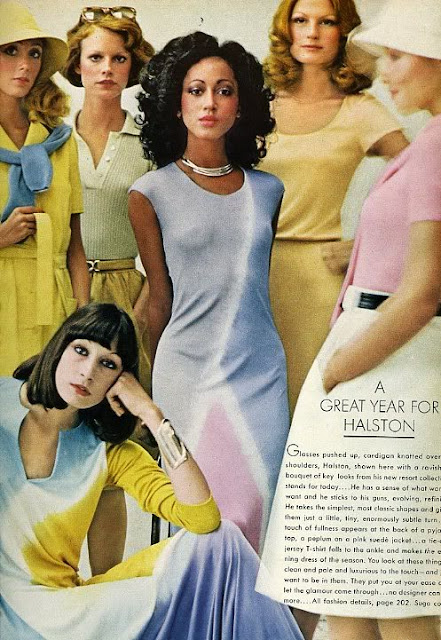 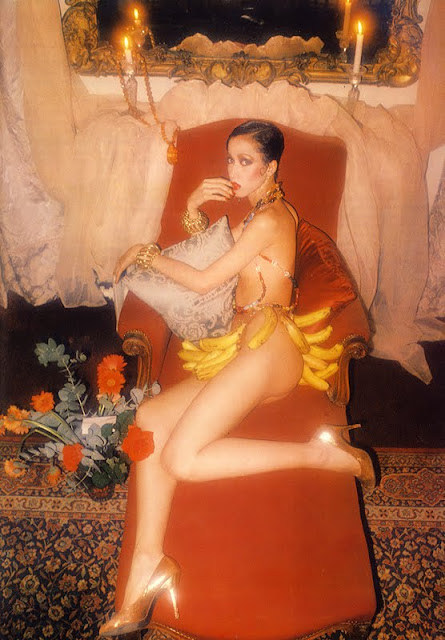 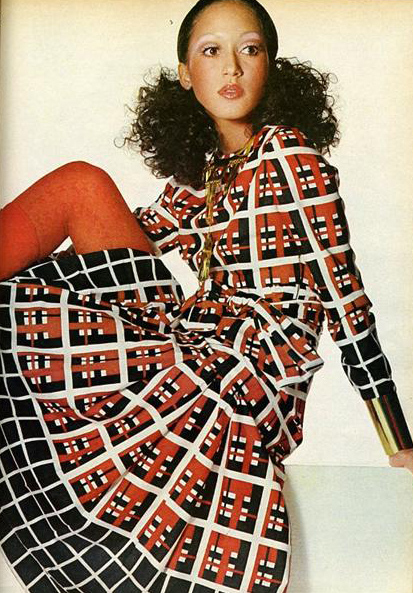 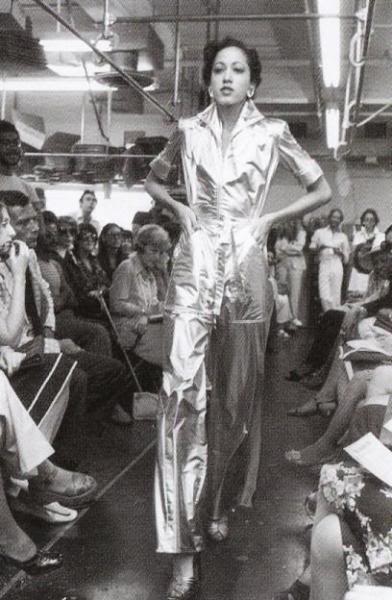 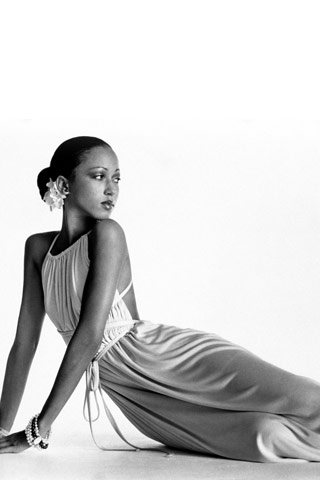 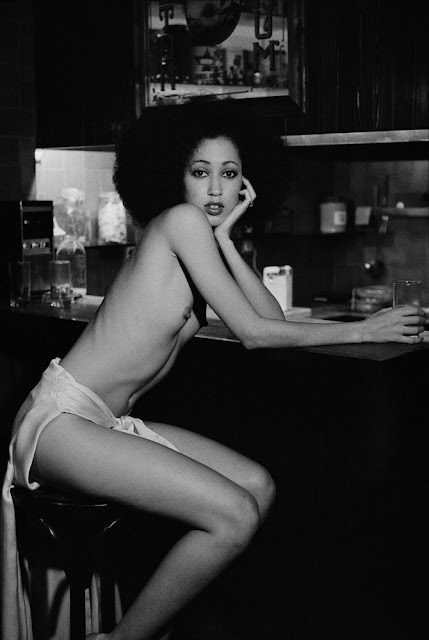 ﻿﻿
While her star burned its hautest during the 70s, she has not fallen through the cracks of this generations dalliance with era envy. She has been featured in a number of recent fashion mags and has spawned a new generation of model with her daughter, Anna van Ravenstein's debut into the runway business. Brava to one of the most beautiful faces of the 70s disco decade, Ms. Pat Cleveland. 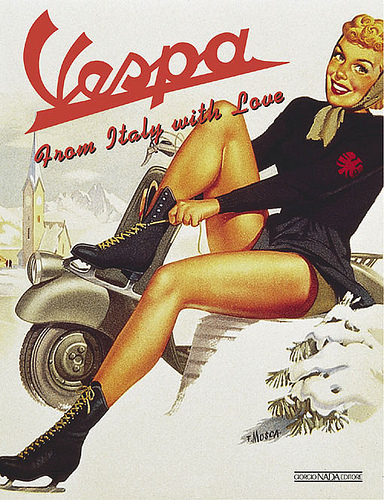 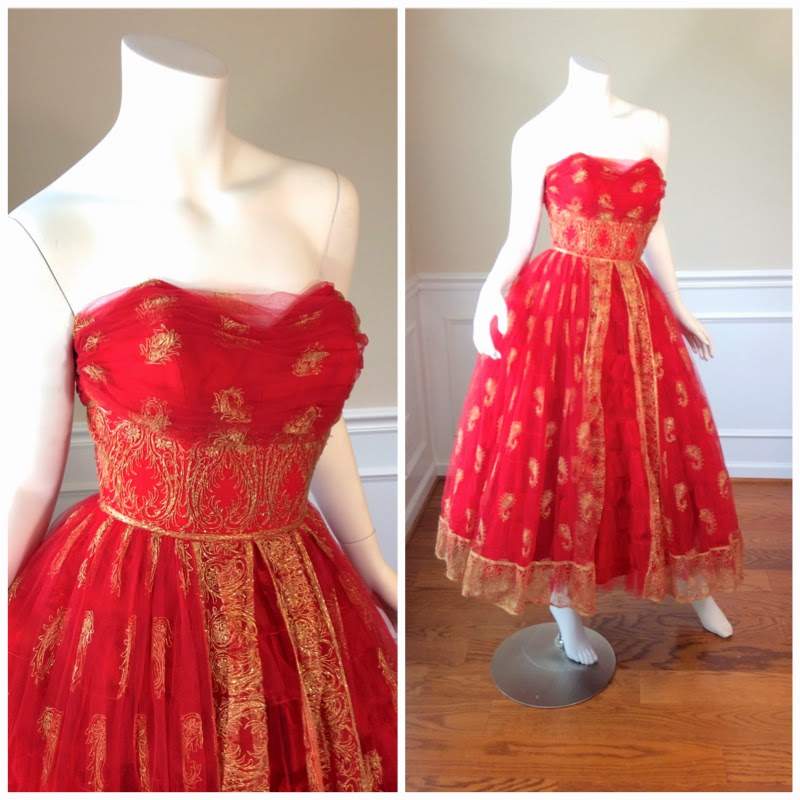